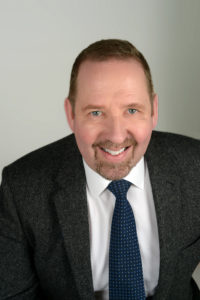 Alfie Moore is an experienced and versatile humorous speaker, BBC Radio 4 presenter and comedy writer with his distinctive niche as a recently retired police officer.

He offers an innovative and unprecedented insight to the world of modern policing, skilfully interwoven with comedy moments from his own twenty years on the beat – where dealing with everyday incidents has generated a host of hilarious stories that you ‘just couldn’t make up’.

He served with both Lincolnshire and Humberside forces, in roles including front-line response, Neighbourhood Sergeant and Detective Sergeant in the Public Protection Team. Alfie was seconded to the local force Drugs Unit and the Regional Counter Terrorism Team.

Alfie writes and presents his own hit BBC Radio 4 comedy series ‘IT’S A FAIR COP’ – with a seventh series on air in Autumn 2022. Television appearances include: Show Me the Funny, Bizarre Crime, Confessions of a Copper and guest presenter on Channel 5’s CCTV crime series Caught on Camera.

Alfie is a regular at the Edinburgh Festival and is currently touring his solo stand-up comedy show, ‘FAIR COP UNLEASHED’, to sold-out venues across the UK. He has also supported Rhod Gilbert, Sarah Millican, Russell Kane and Milton Jones on their national comedy tours

Alfie is a member of Equity, with full Public Liability cover, and a Member of the Writers’ Guild of Great Britain.

Following the success of his BBC Radio 4 comedy series IT’S A FAIR COP Alfie was asked if he could “do something like that at our company’s training conference” and now offers bespoke FAIR COP ‘DILEMMA TRAINING’ as part of corporate conferences or business training days.

If you are looking for a unique humorous speaker for your corporate event then please CONTACT US and we will be pleased to discuss tailoring a performance from Alfie to your specific requirements. 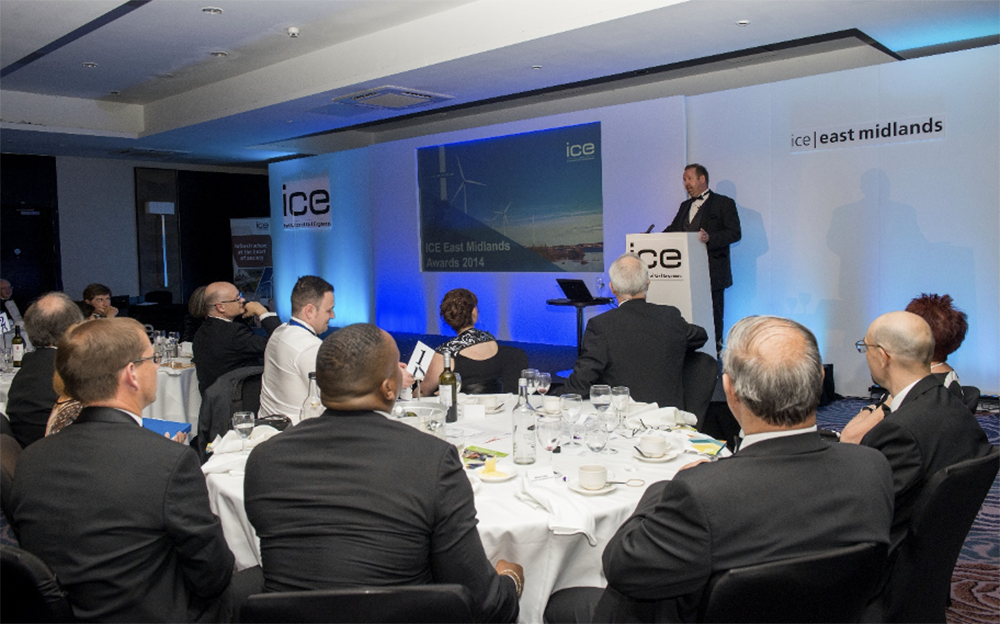